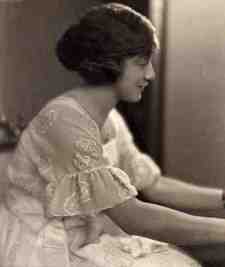 The Yale Daily News’ Nitya Rayapati interviewed me about the grave-marker effort for pioneering composer-pianist Helen Hagan (Yale 1912), the only black performing artist sent to World War I France. After a generous contribution by the Yale School of Music, the crowd-funding campaign is just $245 shy of the goal of $1500.

Update, 3-25-16. The grave marker effort has surpassed its fund-raising goal, reaching a total of $1605. Thanks to all who so generously contributed. A dedication ceremony is envisioned for fall 2016.