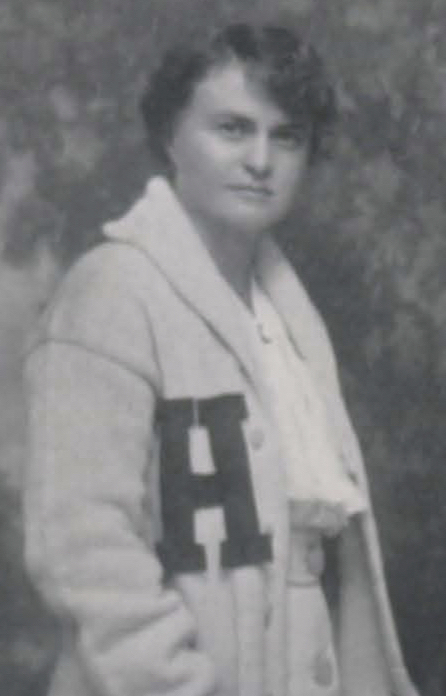 Born to New Jersey treasurer and Democratic Party chair Edward Everett Grosscup and his wife Annie, Ethel Amanda Grosscup (1891–1949) graduated from Goucher College in 1914 and attended the New Haven Normal School of Gymnastics (now part of the University of Bridgeport). She was director of physical education at the female-only Hollins College (now Hollins University) in 1917. According to the 3 May 1917 Bridgeton [NJ] Pioneer, she was training 200 Hollins students according to military and Red Cross manuals, and, via her politically connected father, offered the services of her group as coast watchers to New Jersey governor Walter Edge. The 29 June 1917 Toms River New Jersey Courier reported that she was directing the Hiawatha Training Camp for Girls in Seaside Park (NJ) that was preparing young women for Red Cross war work (7). The Bridgeton Pioneer article indicated that the Hollins women were at the camp.

Grosscup later was a member of the New Jersey State Board of Education and an adviser on child health for the National Tuberculosis Association.